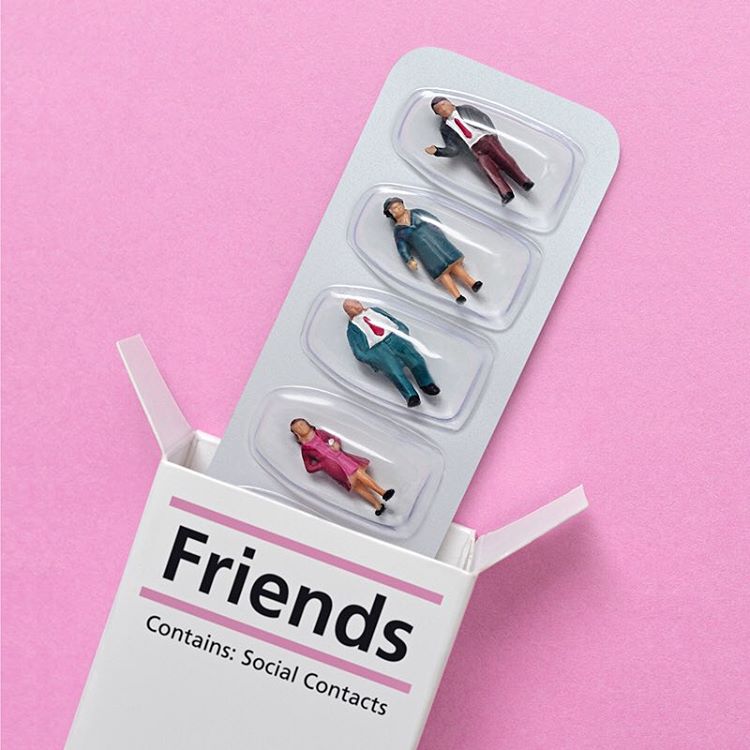 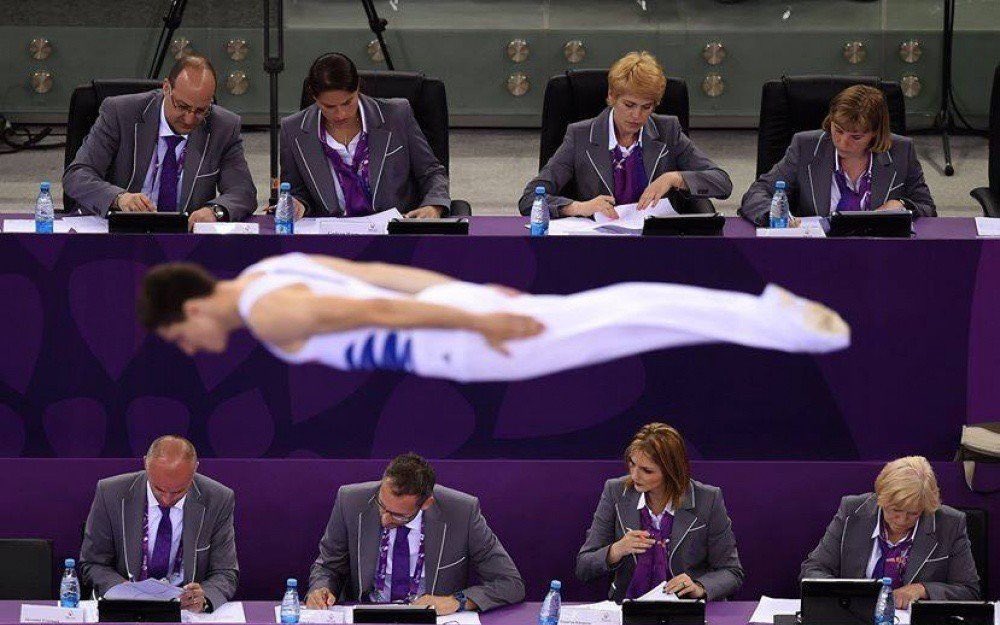 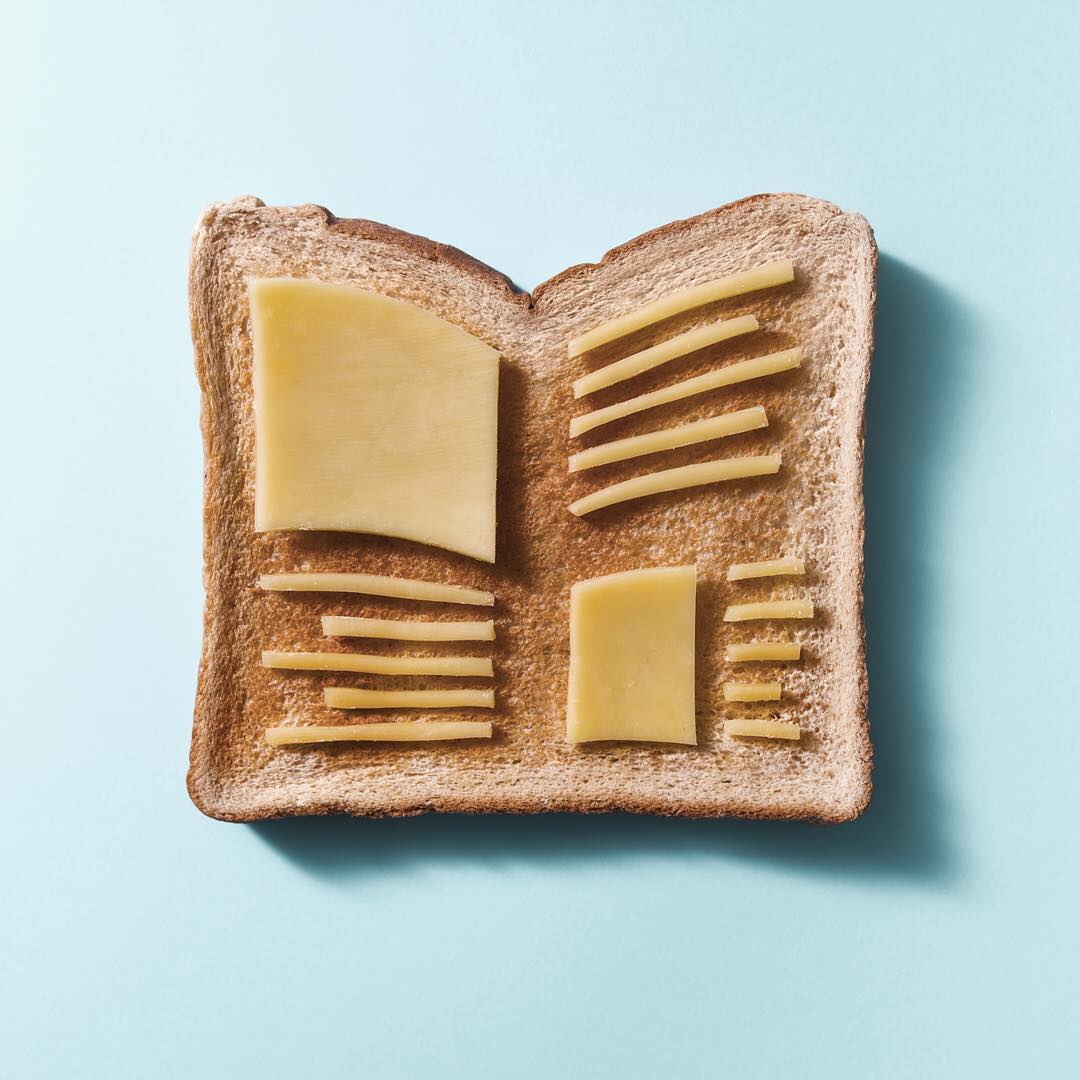 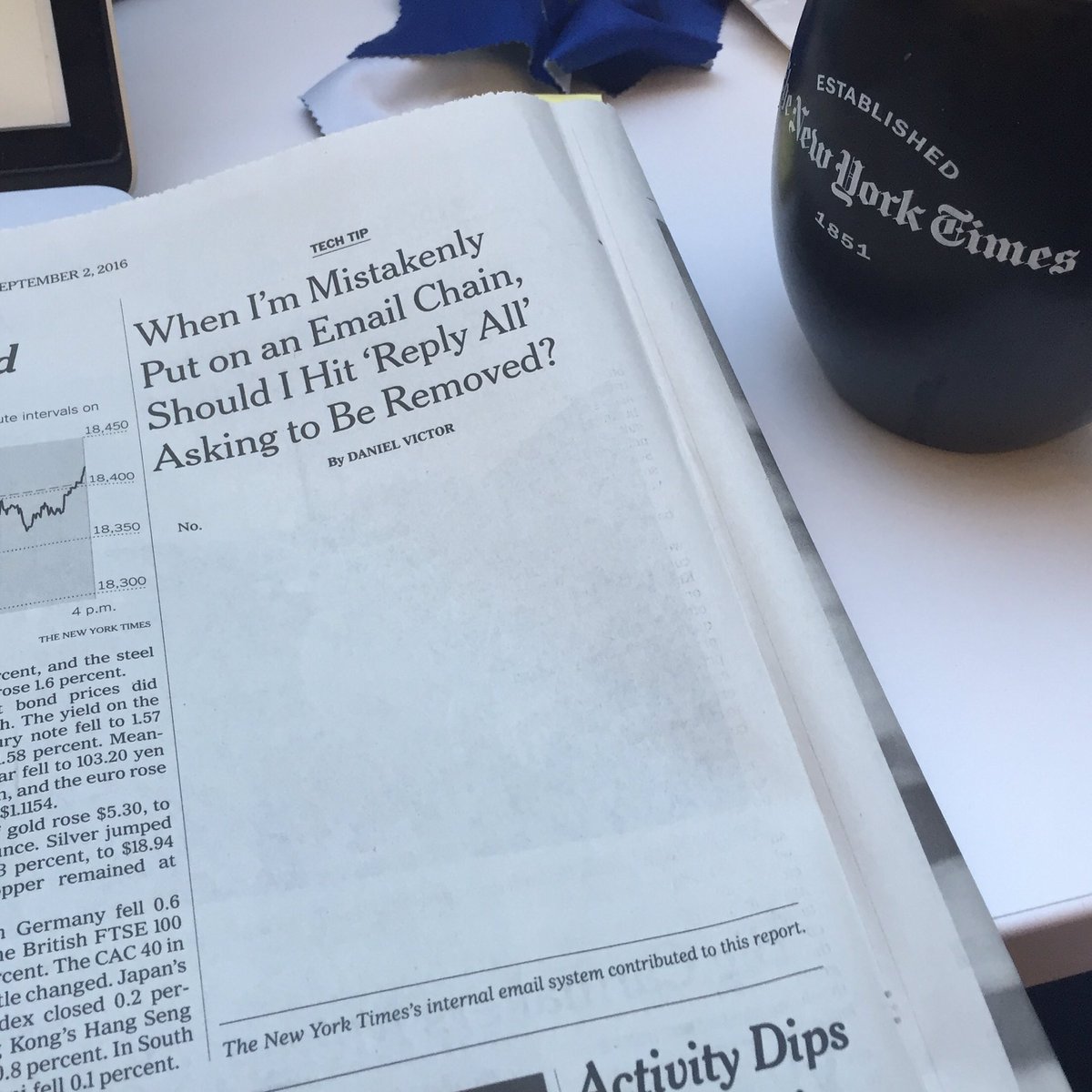 Nota: The Playlist Professionals At Apple, Spotify, And Google 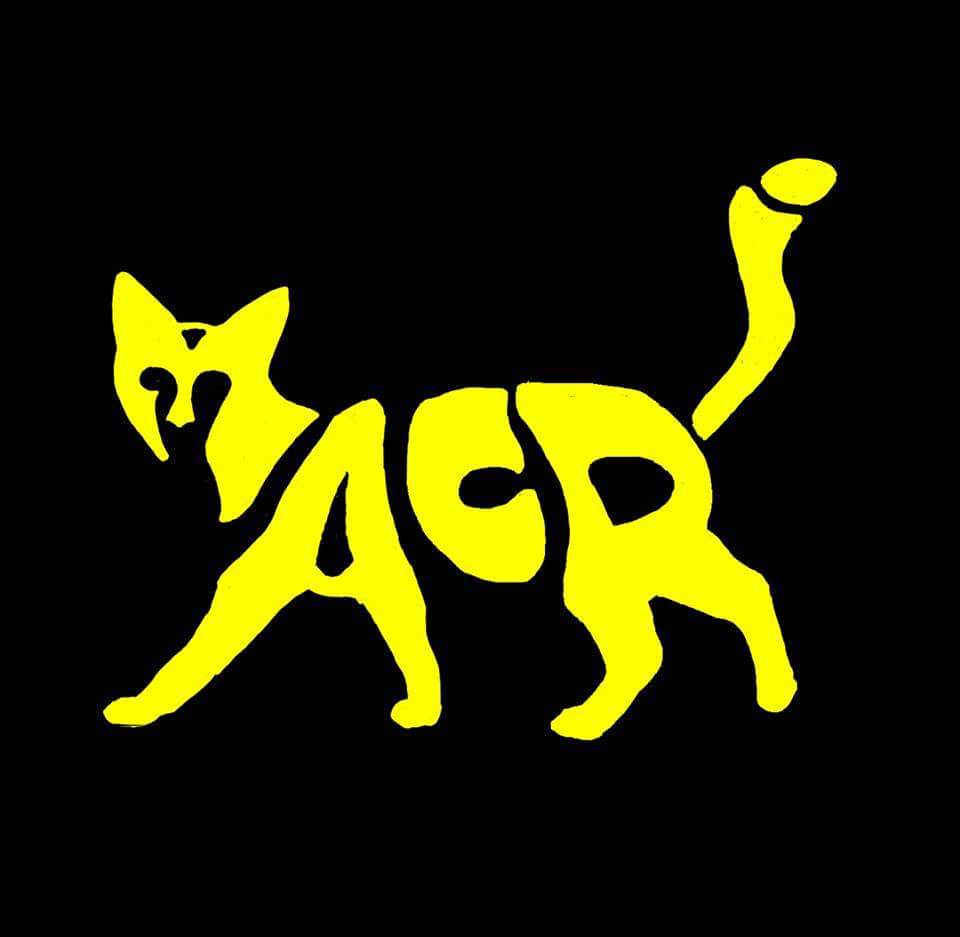 A little more than a year ago, BuzzFeed made the leap into the realm of serious journalism. It hired some known journalists and a lot more hungry young writers, expanded its verticals, and announced a plan to create serious content to go alongside the site’s trademark clever lists.

Now, with BuzzFeed creating a home for its long reads, building a business vertical and trying to figure out how to expand into breaking and international news, it’s a good time to assess. BuzzFeed Editor-in-Chief Ben Smith told me in a phone interview that he’s mostly pleased. “I’m psyched about the amount that we’ve been able to punch through,” Smith said. “We are advancing stories. I think that’s what we want to do.”

I interviewed two staffers who work for Smith, reporter Rosie Gray and political editor McKay Coppins. They described a creative, exciting environment where they have a lot of freedom to select their own stories and ignore the competition, two workplace benefits that would make lots of other journalists jealous.

Yet BuzzFeed isn’t quite the major player it wants to be. The site has yet to prompt a major investigation, resignation, firing or any of the other measures of watchdog impact. Some of that’s because it just hasn’t been in the game long enough. Eventually that will happen. BuzzFeed will have the equivalent of Deadspin’s Manti Te’o moment. Here are three things I’m looking for in the evolution of BuzzFeed during its second year of grownup journalism.

BuzzFeed’s journalism model is a bit like ESPN’s, an organization I’m familiar with. They both produce a large volume of highly entertaining information, sprinkled with some regular journalism and some high-end stuff. BuzzReads reminds me of ESPN’s 30 for 30 film documentary series, not least because both are produced mostly by outsiders. BuzzFeed should occassionally free its writers to do that level of work.

I was asking Smith to describe the difference in traffic between the serious journalism and the silly stuff. That’s an artificial distinction, he told me. There’s a way to make a serious or poignant statement that people want to share. In an email exchange after our phone conversation, he pointed out that a political piece will reach hundreds of thousands, while animals reach millions, but perhaps the greatest hit ever on BuzzFeed was an aggregation of the most powerful photos of 2011. “Do you think it’s unserious?” he asked.

And that may be the point. It’s emotionally powerful. It took a skilled editor to assemble it. But it doesn’t change anything. The sheer size and growth of BuzzFeed gives it the opportunity to be a major player in American journalism for years to come. To fully step into that role, BuzzFeed will need to harness its existing genius of poignant aggregation, and apply it to the creation of new information. BuzzFeed has the potential to invent a new form of journalism.

Steve Kandell, who edits BuzzFeed’s longreads, disagreed with my assessment that there is too much distance between BuzzFeed staffers and what he is producing with the help of outside writers. He pointed to BuzzFeed’s work last week covering the Supreme Court’s consideration of the Defense of Marriage Act.

“From where I’m sitting, there’s a lot of editing, a lot of mentoring, and I just watched our entire DC bureau work on nothing but the DOMA case all last week, which seems pretty deep to me, as an observer,” he wrote in an email.

Later this year when the Supreme Court announces its rulings in the gay marriage cases will be a good test for BuzzFeed. Can it create and aggregate in a way that furthers understanding, advances the conversation and influences those in power?

BuzzFeed doesn’t really need to make great journalism to be successful. But journalism sure could use the boost a fully formed BuzzFeed would give it.